Three years ago today we set up this blog, marking the official start of The Wakefield Variation project. The day after (January 1st, 2012) the first post was published, then you can read (and watch!) about all the rest 🙂

We wish things were going a little faster (actually we’d be happy if they were at least moving) but this business is tough and competitive, and let’s say we haven’t been lucky so far. We’ve been working on re-developing the series for television – yes the remote control in the previous post was a clue – although distribution is not as categorized as it used to be. We want to take advantage of this, and make our storytelling as flexible as it can get. After all, we want the best for our story and characters, and reach the widest audience possible, no matter what kind of screen they will use.

I once said that The Wakefield Variation will not stop with the pilot – now 3-parter tiny series! – and I still mean it. I think that spending some time on a bigger scale project is worth the time, and I firmly believe that something will come out in 2015. We might even post some bits of the treatment for the series continuation…

Meanwhile, we wish you all a great New Year, hoping it will see our beloved cast and crew meet again 🙂 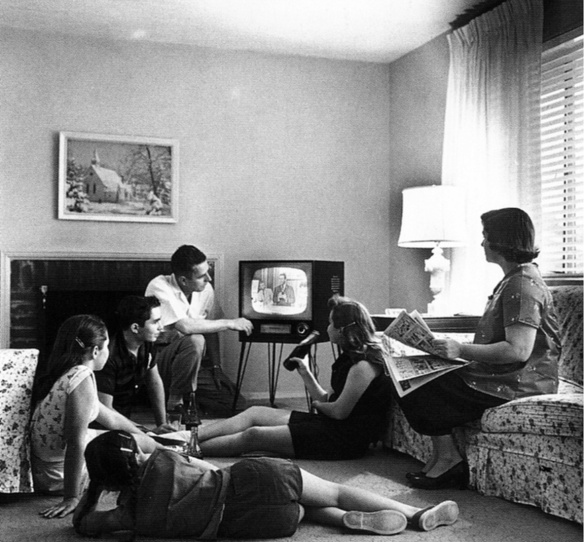